The resources listed below are unique to this page, and fall under this general category. Browse the sub-category listed above if you are looking for a resource that falls under a more specific topic.

Grassroots Rebels: Municipal Power and Railroad Regulation in La Crosse, Wisconsin, 1883-1900
Author:
Business and Economic History On-Line
Subject:
La Crosse (Wis.)--History
Creator:
Morser, Eric J.
Description:
An article by Eric J. Morser, then visiting professor of history at the University of New Mexico, that appeared in the Business and Economic History On-Line, volume 3, 2005. The La Crosse municipal government in the later part of the nineteenth-century forced a wealthy and influential Chicago, Burlington & Northern Railroad line to reconsider its practices and to act in the public interest. 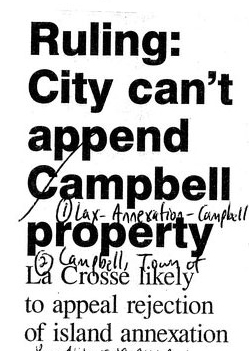 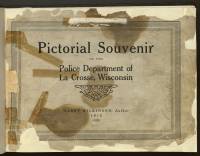