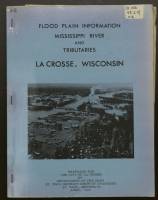 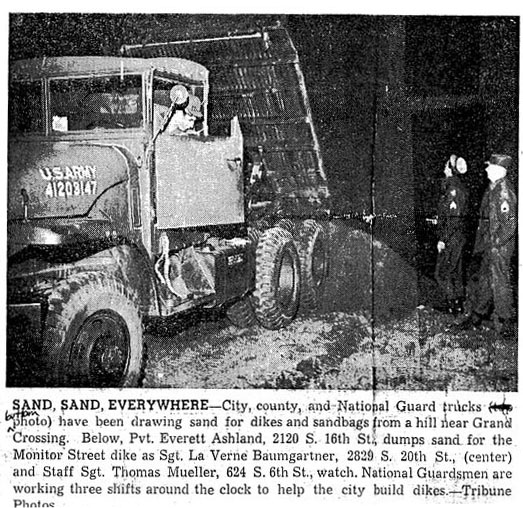 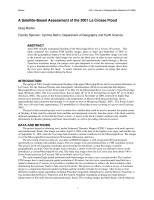 A Satellite-Based Assessment of the 2001 La Crosse Flood
Author:
University of Wisconsin-La Crosse
Subject:
University of Wisconsin-La Crosse -- Students -- Research -- Periodicals
College students -- Research -- United States -- Periodicals
Journals
Geography
Earth sciences
Creator:
Manke, Greg
Description:
April 2001 brought widespread flooding of the Mississippi River to La Crosse, Wisconsin. This study compared two Landsat ETM satellite images, taken in April and September of 2001, to assess the geographical impact of the flood in the La Crosse area. The September image was used as the normal case and the April image was used as the flood case in order to draw statistical and spatial comparisons. By combining multi-spectral and panchromatic bands through a Brovey Transform resolution merge, the images were pan-sharpened to reveal the necessary information to give a detailed description of the flood. A classification of the transformed images shows how the river grew during the flood. A matrix function was used to produce an image that shows where flood waters resided during the flood.
Published as part of the University of Wisconsin-La Crosse Journal of Undergraduate Research, Volume 7 (2004) 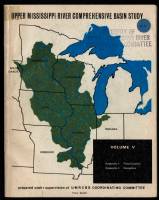